The Derailer Solution is a brief screening tool that identifies individuals whose personalities present a risk of undermining the organisation’s success and derailing team performance. It identifies twelve dysfunctional behaviours that can impair a person’s performance and present challenges for the team or organisation in which he/she is working. 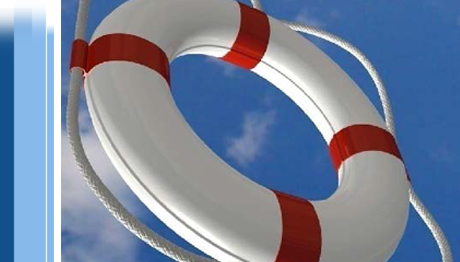 * The duration of the personality questionnaire is an estimate as this section of the assessment is untimed. ** Excludes administration time, which adds roughly 2-3 minutes per section.

These online report options are available for the following assessment

The Management Derailers Solution describes respondents’ results in terms of a series of behaviourial syndromes that can present challenges for organisations in a variety of work settings. The behaviours assessed in this solution have been developed from the American Psychiatric Association and the World Health Organisation’s systems for classifying personality disorders and from the seminal work of Theodore Millon on dysfunctional personality types. Despite the origin of these behaviours it should be noted, however, that the solution does not assess clinical problems, but rather personality types that can be problematic in work settings.

Although the behavioural syndromes identified in the Derailer Solution typically present significant challenges in most organisations and employment contexts, it should be noted that such syndromes can also be characteristic of high achievers. (Such individuals may however require ongoing mentoring and support if they are not to destabilise their colleagues and the organisation they are working in). The Derailer Solution should therefore be interpreted in the context of the specific job role that the individual is being assessed for, and with reference to the organisational culture they will be working in.

If you would like to send us a message, email info@arabianassessment.com

Or complete the form clicking the button below